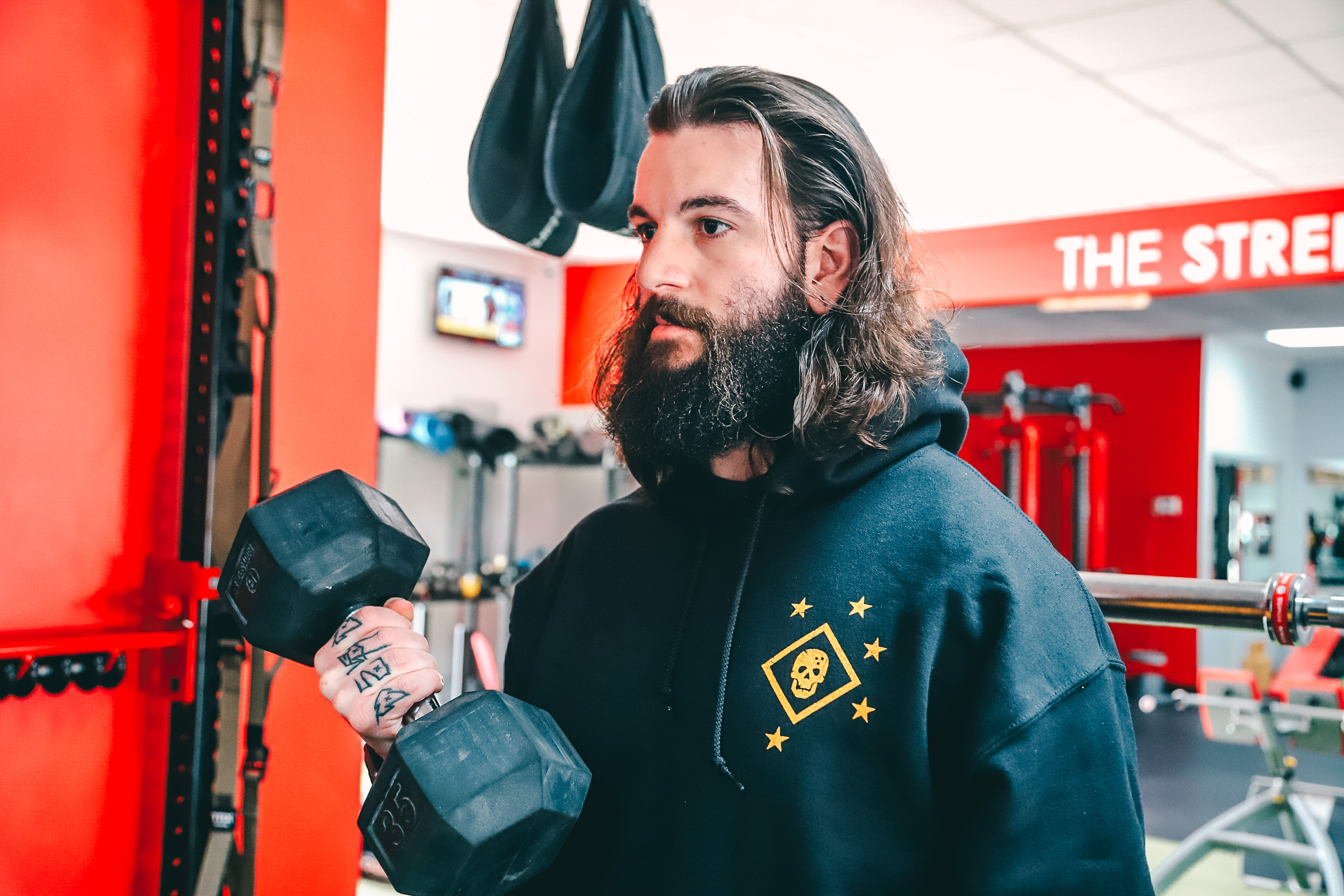 It's February and Raider Project new BLACK AND GOLD gear is here.

Don't miss out on hoodies, silikies, tees and beanies from this awesome collection. 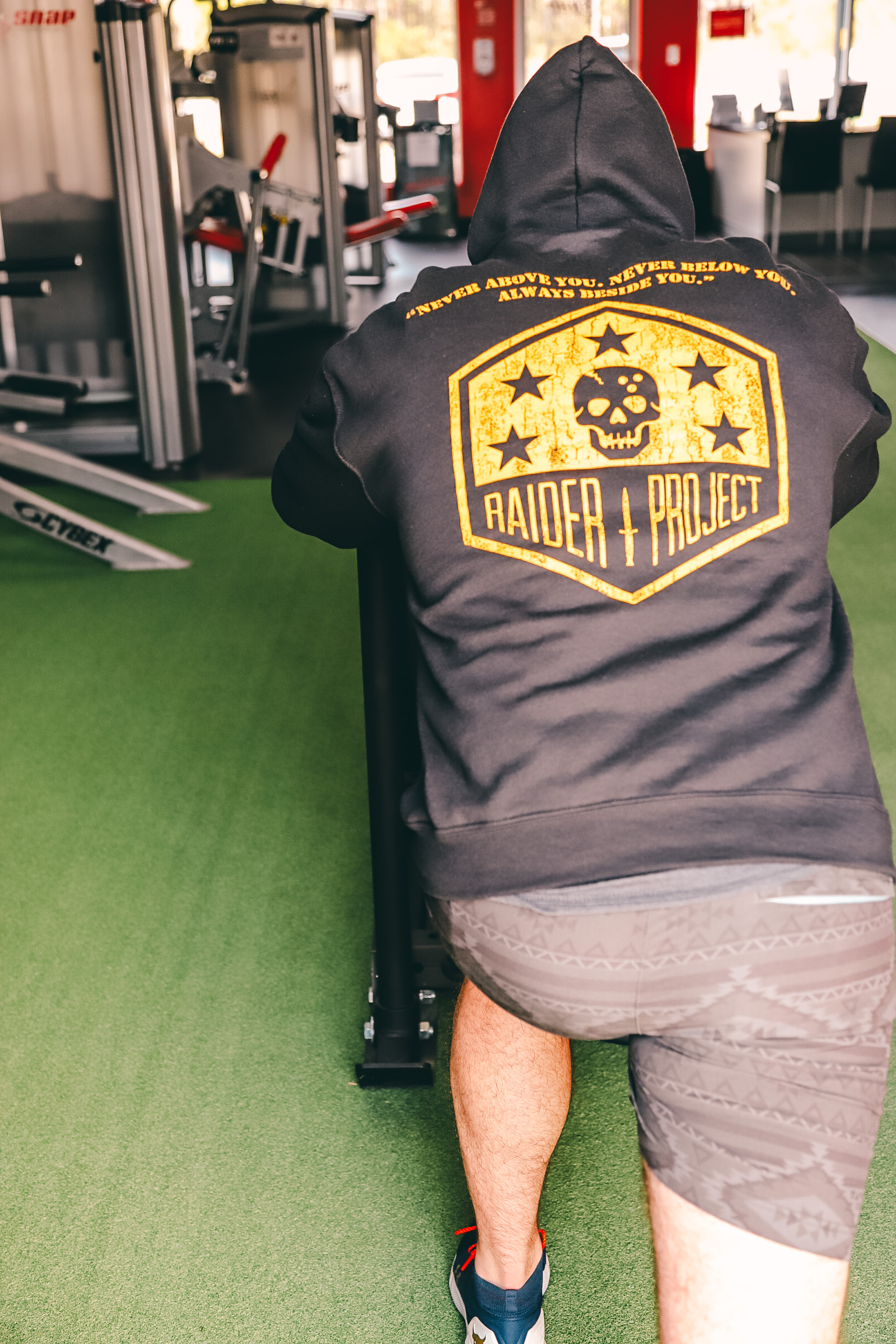 Hopefully started off the NEW YEAR right with some serious goals. Fitness is one of the most important aspect of veteran transition. We want to see you healthy mentally and physically. That's why every gear purchase supports our mission. Last year we helped hundreds of veterans succeed in their relationships, their financial, physical and emotional goals. We want to do EVEN More this year.

2020 We have two climbing retreats scheduled for veterans on the East and the West Coasts. We will be hosting a marriage retreat here in Eastern, North Carolina. And we are especially excited about VetXpo 2020. 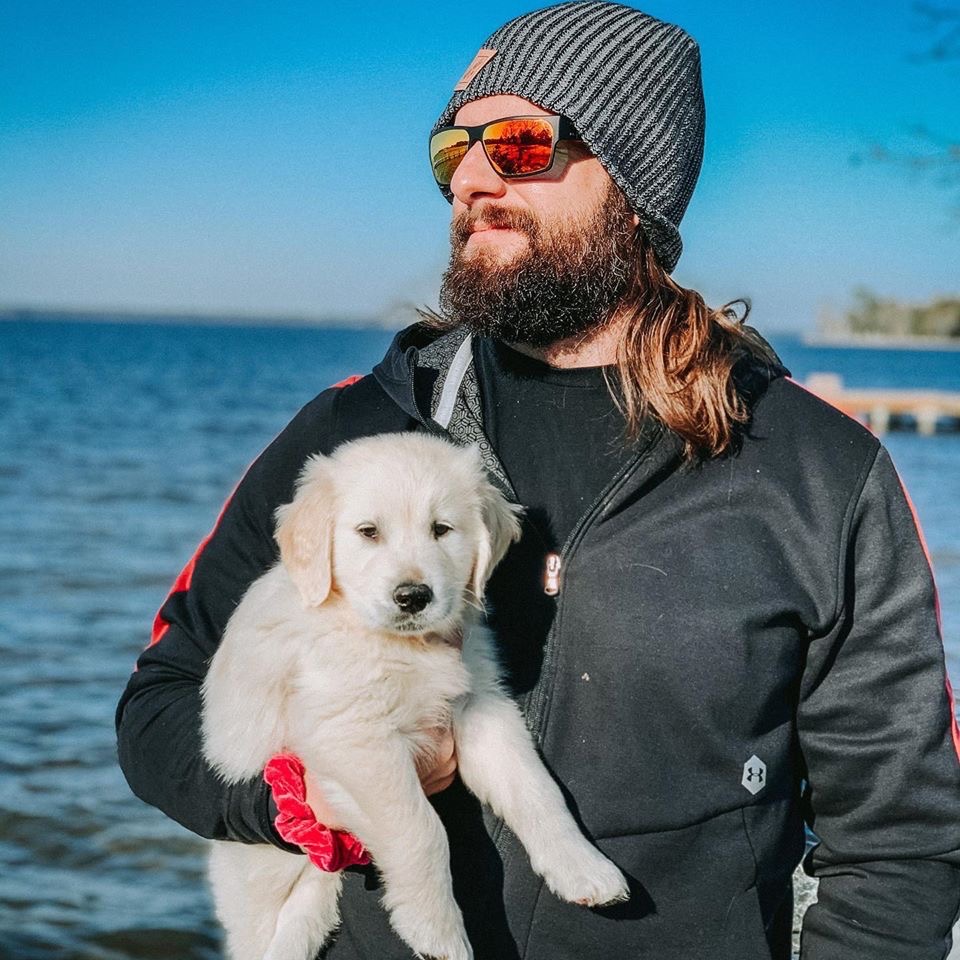 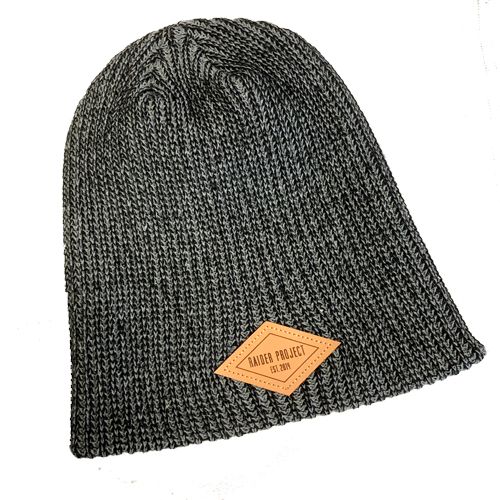 I hope this letter reaches you in relative peace. I am Fritz Sleigher and just retired out of MARSOC after 22 years in our beloved Corps. Thank you for the retirement note. I served as an 02, 0369, 0311, and 0317 with a smattering of other MOS’ at various units. I retired as a Gunny, which will come into play shortly. I watched your video and feel your pain. Although we have never met, I am certain that you feel each loss of life and are just as confused as to why Marines are taking their lives at an alarming rate. I’ll never understand the monumental burden of command you bear, but I am certain we both share the feeling of loss, guilt, and confusion after each suicide. The BLUF on suicide is this: The current culture of the Corps conflicts with itself and creates an environment where those in need feel even more secluded. I re-posted your article on FB, and several peers (recently retired enlisted combat vets) sing the same tune: The Corps let them down.